Blog
You are here: Home / News / There are no self-organized teams! 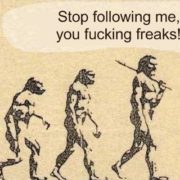 There are no self-organized teams!
The #Kilimanjaring Project is a vivid confirmation of this.

At the very initial stage of the project we found out that the main goal of our project is not to climb to the top of Kilimanjaro, but to raise the money ($15’000). The summit, a trip to Africa, an adventure, the experience of the start-up project are like reward for the raised money.

But, to achieve this main goal we need to work hard. As soon as it turned out, half the team immediately disappeared. They came only for the reward, but then they realized they should to work.

The remaining team faced a challenge that we do not know how to approach. None of us raised such amount of money to spend ‘on entertainment of five healthy men’. I guess, the delay of the last month is a purely psychological stupor. We, sort of, find the ideas of how to raise money, but we bury thees ideas on the next meeting.

But one trend has been clearly traced over the past few months. If someone from the team begins to play the role of the leader and the decision maker (may be not correct, but firm), then everyone begins to help him actively. So it was when we planned the project; so it was when we made a breakthrough with a landing page and managed to raise the first $300.

It turns out, that a start-up project can not be implemented without a leader, but the leader must spend 100% of his working time on the project, and it should be a kind of work with the payment of his labor. But this significantly increases the budget of the project…

How to get out of the situation? Any ideas? 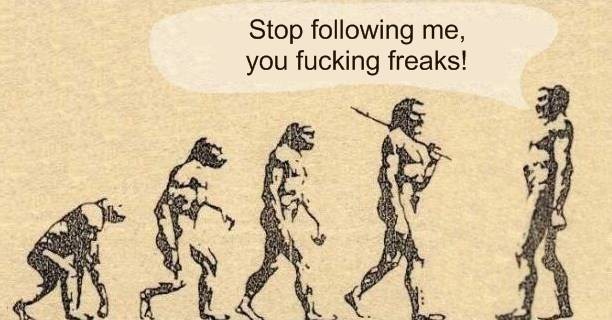